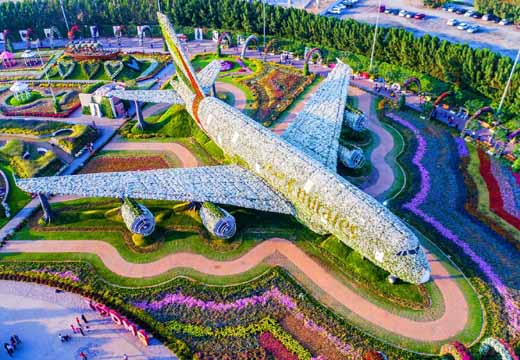 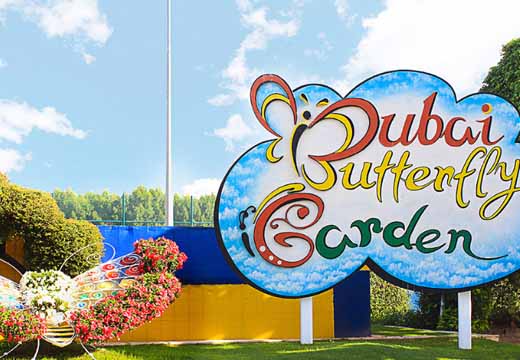 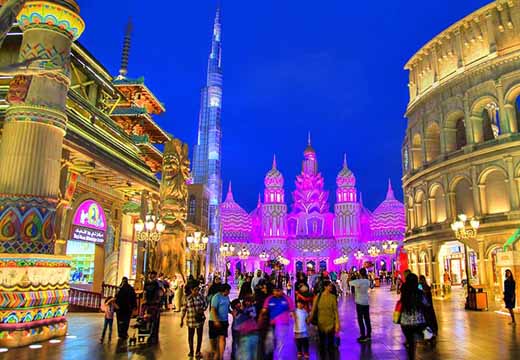 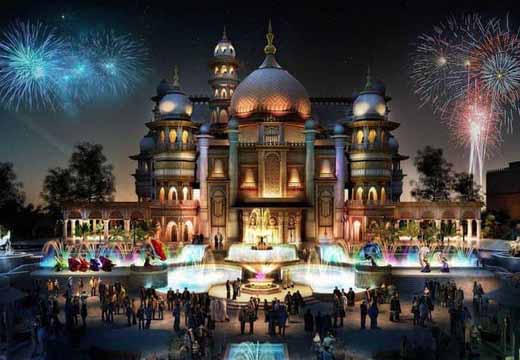 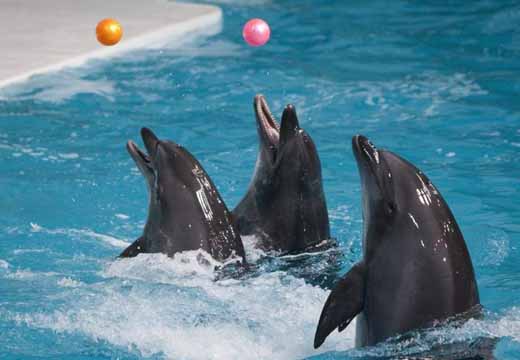 Dubai Dolphinarium is home to a number of UAE's most unique indoor family entertainment and is now one of the most loved Dubai tourist attractions. Book your ticket now from 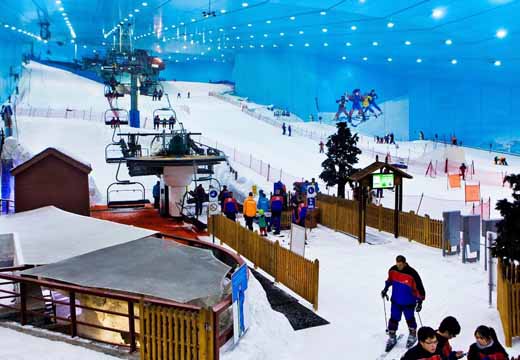 Visit Ski Dubai located in Mall of the Emirates, one of the largest shopping malls in the world. Ski Dubai is an indoor ski resort with 22,500 square meters of indoor ski area. The park maintains a temperature of -1 degree to 2 degrees 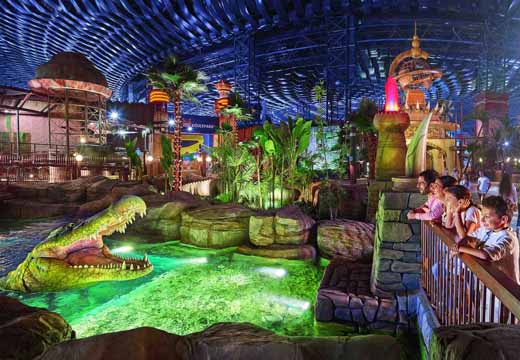 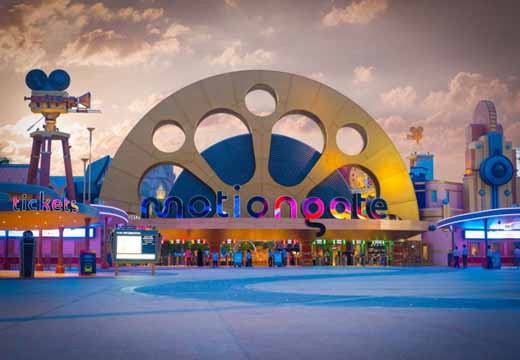 Amersons travel and tour LLC is well recognized Tours Provider offering Dubai City Tour packages all over the world, our offered tours are mainly covering many man-made structures on the world’s hottest tourist destination UAE. We are offering Desert Safaris for tourist from all around the world at different ranges and offers such as

A place where you would like to spend the most of your day. Miracle Garden Dubai is well decorated in full blooms of more than 150 million flowers are arranged in colorful arches and patterns which forms myriad shapes seeing them would be truly magnificent. Dubai Miracle Garden is a breath-taking landscaping also has earned two Guinness World Records for being the largest vertical garden in 2013 and world’s largest floral sculpture forming the shape of an Airbus A380 in 2016. The Dubai Miracle Garden operates from October to April and remains closed from May to September due to high temperature in Dubai.

Marked as World Largest Butterfly Garden in the world. In Butterfly garden 10 Customs Shapes and size Domes are build which are filled with thousands of Species Of Butterfly collected from all around the world flying around the visitors with different patterns and colors of wings providing a relax environment. The garden also has many beautiful plants, bird fountains and Beautiful Fish Ponds.

One of the popular entertainment quotient of Dubai attracting more than 5 million visitors every year. Global Village represent Culture of 90 countries across the world providing many opportunities for the visitor to get amazed around as it can be considered as the most preferred family entertainment destinations of Dubai as it has state-of-the-art rides, slides, meant for visitors of all ages.

First theme park in Dubai only, where visitor will experience everything dedicated to Bollywood of India represent its different category of its Film industry such as Action, adventure, romance, comedy, music, dance, flavor and emotion in Bollywood style. In Bollywood theme park you can experience the kaleidoscopic world of Mumbai’s famous film industry, at world’s only Bollywood themed park covering 1.7million square feet in Dubai.

Providing nonstop entertainment to tourist and locals in Dubai with up to date marine mammal’s facility. Live Dolphins and Seal Show experiencing spectacular performances of marine mammals while displaying their intelligence and interacting with the audience as well as trainers.

SKI Dubai- Snow Park Indoor snow park which features 85-metre-high indoor mountain equivalent to 25-story building holding 5 slopes of varying steepness and difficulty including a 400-metre- ice long run also known as the world's only indoor park which has black diamond run, and various features such as boxes, rails and kickers that are replaced on a regular basis. Adjoining of the slopes in SKI Dubai is a 3,000-square-metre Snow Park play area comprising sled, toboggan runs, an icy body slide, climbing towers, giant snowballs and an ice cave IMG World of Adventure IMG World is one of the world’s largest Indoor Theme park based on many Comic and Cartoonist Figure attractions based on popular Cartoon Network characters, iconic Marvel Super Heroes and animatronic dinosaurs. This theme also have long tracked Roller coasters and many more rides for kid’s fun activities.