Amersons Tours & Travels warmly welcomes you for Abu Dhabi city tour (land of Gazelle), also known as the capital of the United Arab Emirates and one of the second populated Emirate of Seven Emirates of UAE.

Abu Dhabi was discovered by following young antelope who was wandering around the tribe just to find fresh water; it was an island with no more than 300 barasti huts and few coral buildings at Ruler's fort. This simple island has since been transformed into the modern, cosmopolitan city which is named Abu Dhabi. The state itself is T-shaped Island connected to shoreline of Persian Gulf. Abu Dhabi is now one of best tourist places in the world and had earned a spot as Abu Dhabi holds impressive landmarks for sightseeing places, must visited area in UAE because of its cultural, heritage and modernization architecture.

To find out more about Abu Dhabi’s religion and traditions, you should visit to one of the world's most impressive landmarks, Sheikh Zayed Grand Mosque one of the stunning 3rd Biggest mosque all over the world with 82 golden coated domes and white marble. Our Full Day Abu Dhabi city tour starts from Dubai by picking up from the given location and driving on sheikh zayad road straight to Abu Dhabi’s flabbergast Emirates Palace a luxury hotel and continue your journey to Abu Dhabi Corniche, which has a plenty of Kids Play area and restaurants from there we will stop for 30 minutes at Heritage Village and Abu Dhabi Museum which will give you an opportunity to explore Abu Dhabi’s culture and its old traditions. Abu Dhabi sightseeing tour is the best way to see all the city’s sights, further the trip reaches the modern Abu Dhabi attractions like Saadiyat Island, Ferrari World, Louvre museum and Yas Island. The tour will end with a drive back dropping you to your hotel or residence. 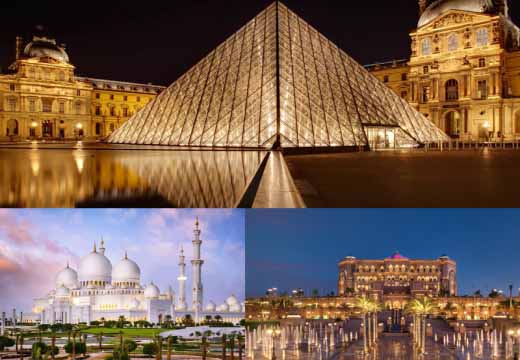 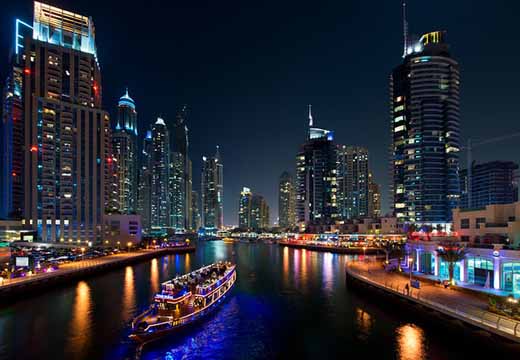 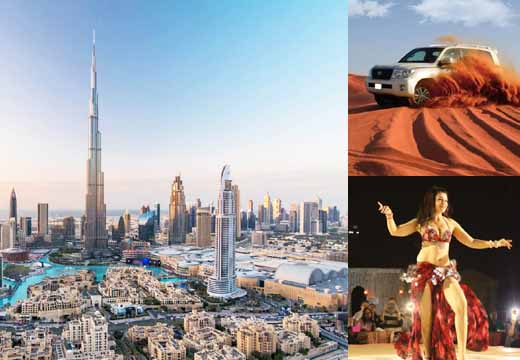 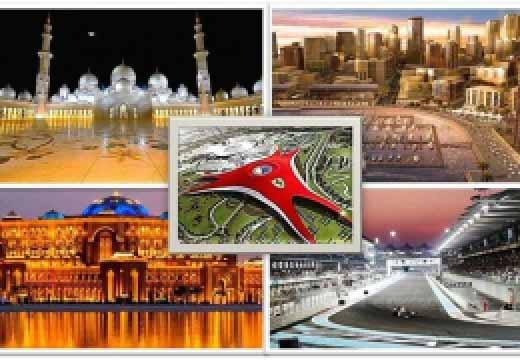 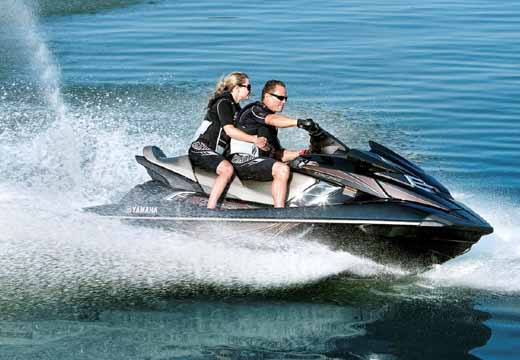 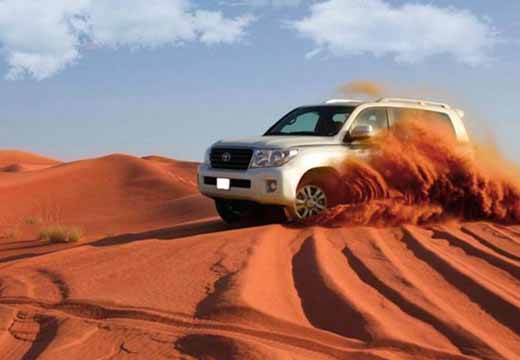 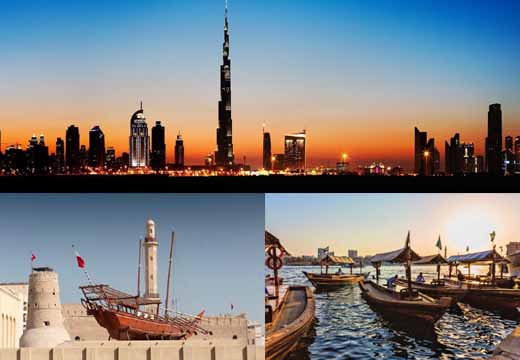 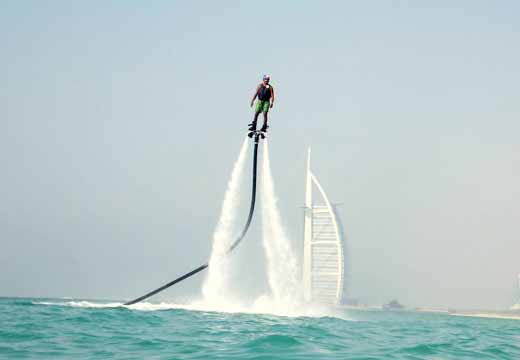